Interweave Crochet Winter- quite the story

If you haven't seen, the preview for the Winter Issue of Interweave Crochet, go take a look. I'll wait... How cute is that cover sweater? Adorable! I am such a fan of Julia's. And I got to try on Marly's prototypes of the thrummed gloves when I was in Denver in September, they really are fabulous. Really, really warm. Think arctic warm. Which is so cool, since most gloves really can't stand up to real winter weather, but those babies can.

Well, this time around, I went super classic with the Elinor Cardigan (ravelry link) 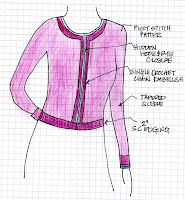 My concept (which I think I mentioned in the sneak preview), was a little 50's-ish cardigan. The original concept was with an elastic sock yarn, that would cling in all the right places. But, while swatching, I thought, you know you could go another way with this. If the yarn draped, then you could go Ann Taylor-ish with classic office appro cardigan with lots of polish. I proposed both ways, and we went with the later.

As I told you in the preview, I was totally scrabbling with this project. I even had to get an extension because I ran into a huge issue, literally hours before I was to ship it off. When I realized that I crocheted the edging too tightly and the front puckered up 2". Ahh. Immediate call to the editor, and begged for an extension. Ripped out the offending edging and re-worked it. What I failed to mention, is that that weekend we also had company come.

So I was ripping out with one hand, and vacuuming with the other. It was definitely a night of take-out for our company, while I crocheted my heart out. At midnight, I blocked the front and prayed that it would be dry the next morning. It was (mostly) and I quickly embroidered it, sew on the closures, and ran to UPS. Making it with only minutes to spare. It all worked out in the end, but it was a nail biter for me to the bitter end.


Hope you enjoy this one. I really love how classy it turned out to be. Very much a head-turner that no one will be able to guess that its actually handmade. I love that!

Love this design! Can't wait to get my copy! Congratulations!

Gorgeous. I want to try that one. I could actually wear that one to the job.

I love this cardigan. I am such a fan of your designs! :)

I'm intrigued about the elasticized sock yarn version. I'll have to remember to ponder that when my copy of the magazine comes.

Yummy! And think of all the color combinations you could do with this too. One for each season, even.

What can I say that you don't already know? I ADORE you and your designs. Yep, you have another hit here ;-)

P.S. thanks for the kudos of my mitts! 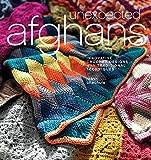 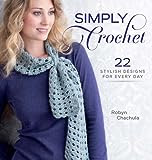 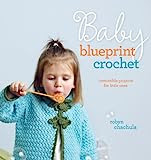